Its combined property tax and utility rates are among the lowest in the region. It has an award-winning park system, school district and is the one of the safest cities with a population of at least 100,000 population in the United States.

With a population of 105,000 and growing, Round Rock is one of the fastest growing cities in the nation! 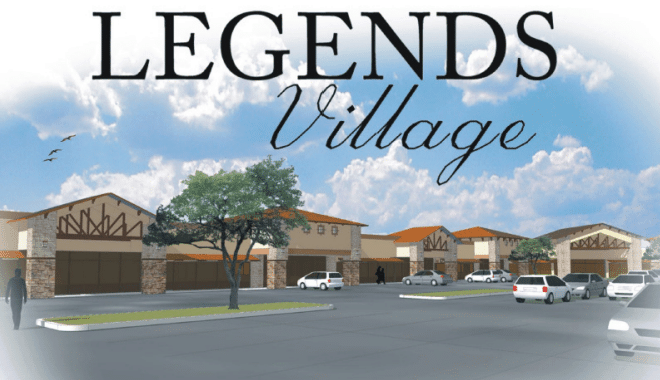 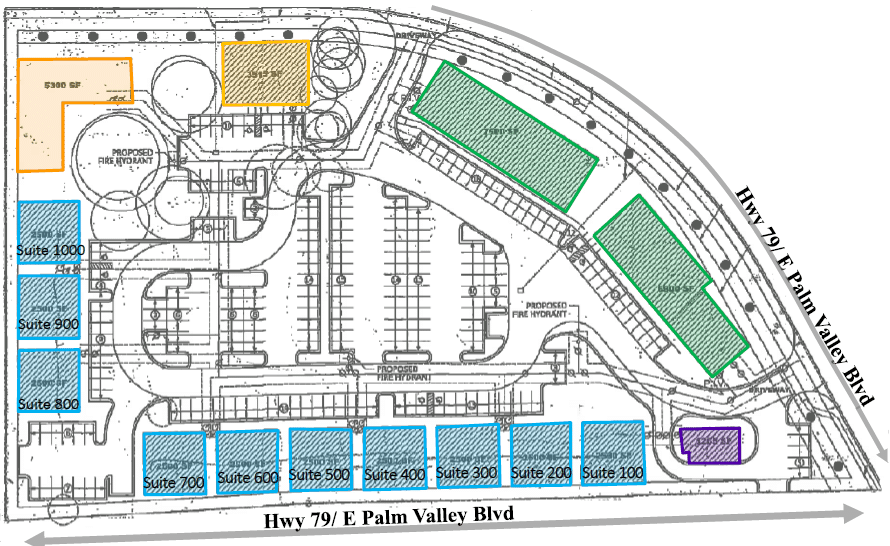 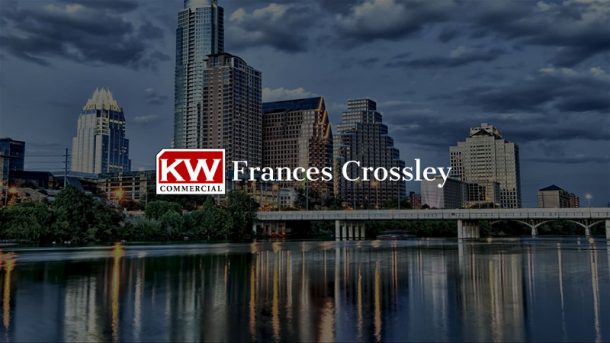 Join our list and hear about every new listing and price drop!

You have Successfully Subscribed!